The Engineer Behind 360 Vent Technology 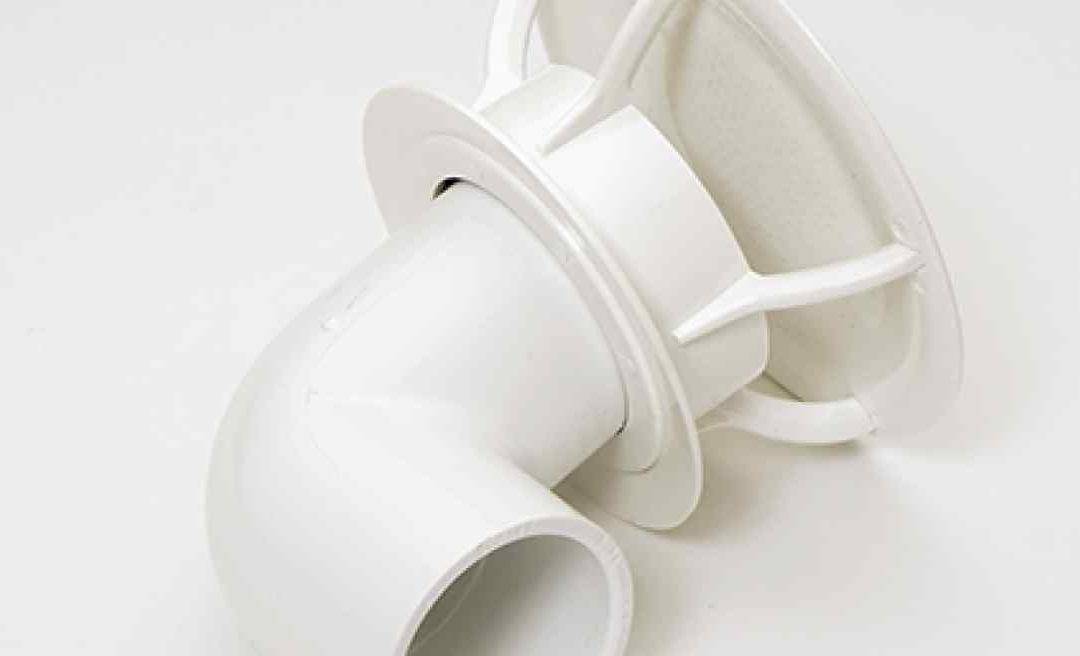 The Engineering Behind 360 Vent Technology

We’ve received many requests from RVers as to how the 360 Siphon came to be invented.  So in response, we asked Ron Parry, engineer and inventor, to tell us the story of how he came to create a device that is having a positive impact on the lives of potentially millions of RV owners worldwide. The following is Ron Parry’s true story of inspiration, hard work and success.

The inspiration behind the invention of the 360 Siphon was a challenge issued by my brother to find a way to eliminate the smell from his RV living space. That smell is caused by the holding tanks that have to be a part of self contained camping. After reviewing the issue I was shocked that such a large industry, even after 50 – 60 years of manufacturing, continued to put out such a poorly designed sewer system regardless of the size or price of the RV. They seemed to change everything else fairly regularly but the RV’s still smelled the same.

I started out by going to an RV trade show to see the newest product lines and what was being done to control waste tank odors. After a little investigation it was good to see that one major manufacturer attempted to help alleviate the problem by recessing the two vent caps below the roof line in a cavity on the outer edge of some of their models.  The good thing was that they were acknowledging the problem and at least tried to resolve it, the bad thing was their design actually made it worse, but at least they tried.

You cannot hide from the wind. It will find you and when it does it will be even more turbulent, increasing the problems.  Even today the biggest problem remains the vent caps currently installed by most manufacturers. They are no more than debris covers and actually cause most of the odor issues.

The 360 Sharkfin was my first design and not too difficult to complete. The rotating vent principle has been used for almost two hundred years, originally to vent barns full of hay in Europe. I knew it would fix the RV issue, but I honestly had no idea on the change in the positive residual effects it would create such as more efficient breakdown of waste in the tanks and the following comments.

A few months after the first wave of sales at Quartzite I started receiving emails and phone calls about tank sensors all of sudden working. Some other guy forgot to use his tank chemicals and then reported the result as being the best his RV ever smelled. Another said his tank drained instantly with no gurgling, odors or mess. I thought…This is exciting!  We had no patents issued and were immediately copied by the other rotating vents you see on the market today!  Like they say…Imitation is the sincerest form of flattery.

After so many thankful testimonials and wonderful reviews, I was now motivated to design the ultimate vent, same performance as the shark fin but with no moving parts (Daunting task I soon found out). Back in the shop, three and half years later the 360 Siphon was perfected, with better operating specs than the RV 360.  Outside of marriage this was the toughest challenge I have ever undertaken.  After all that trial and error and freezing in front of fans (in the Pacific North West) it was very rewarding to have the patents approved and numbers issued for all the functioning aspects of the design in both US and Canada.

Over the years the Siphon has been tested in many situations besides RV tank venting. We have had good results on homes protecting breather stacks from wind and even gas extraction.   Soon, we will be revealing new products that will assist in ventilation and moisture control in RV’s, houses, boats and most other enclosures.  We thank all the people who have found other uses for the 360 Siphon for the inspiration to develop these products.

You can check out the videos and technical statistics at 360productsnorthamerica.com

This website uses cookies to improve your experience while you navigate through the website. Out of these cookies, the cookies that are categorized as necessary are stored on your browser as they are essential for the working of basic functionalities of the website. We also use third-party cookies that help us analyze and understand how you use this website. These cookies will be stored in your browser only with your consent. You also have the option to opt-out of these cookies. But opting out of some of these cookies may have an effect on your browsing experience.
Necessary Always Enabled
Necessary cookies are absolutely essential for the website to function properly. This category only includes cookies that ensures basic functionalities and security features of the website. These cookies do not store any personal information.
Non-necessary
Any cookies that may not be particularly necessary for the website to function and is used specifically to collect user personal data via analytics, ads, other embedded contents are termed as non-necessary cookies. It is mandatory to procure user consent prior to running these cookies on your website.
SAVE & ACCEPT